I could never commit to one thing for a long time. I get bored easily – with hobbies, people, places. Music has always been the one constant in my life – even though I might go a month without looking at my guitar, I know I will always come back to it. Everything else has always been in motion – I have never had the same friends for longer than a few years, I grow restless if I stay in one place for too long.

I started growing restless again a year ago. Having lived in London for two years, I wasn’t sure if I could deal with the constant grind and the busyness culture for much longer. I wanted to go out and not worry about spending all my savings on three pints of beer. I wanted to live in a city where people don’t jog to work but have enough time to go for an afternoon run. I wasn’t getting bored. I was growing tired.

A month ago, I went to Berlin. I drank beer by the river in Kreuzberg, walked around flea markets, laughed and cried a lot. Life almost felt normal again, after six months of strange nothingness. Berlin was pulling me in the way it always does – with cheap food and good people. I wanted to stay.

Moving is always a big decision, and no matter what you do, it almost always means starting from scratch. For me, it meant that no one in Berlin would know that I have already done years of open mics, or that I started gigging when I was thirteen. I wouldn’t be able to draw a crowd to a concert. It meant I didn’t know anyone who could play the guitar or the cello with me. I didn’t know any promoters. There were so many things I would have to do again, even though I’ve gone through this twice already.

As I packed my suitcase, I changed my mind about leaving for Berlin twice. I made pro and con lists (absolutely useless). I talked to my friends and family about it. Usually, leaving comes easily to me, but this time, I felt like I had built something in London and I didn’t want to leave it behind. I asked myself at what stage I had to put my music first.

But music has always been an inseparable part of me. No matter where I go, I’m taking all the songs I’ve learnt and written with me. I’m bringing my guitar. And I might not know any musicians in Berlin, and my music career might hit a temporary standstill, but think of all the adventures and all the new songs that I’ll write. Sometimes, the choices we make as musicians are not the best for our careers. But they don’t always have to be.

Other things make musicians tick apart from promoters and rehearsals. Stories are just as important. Living life is just as important. And there’s beauty in starting over again. I can sing at an open mic with a bad hangover for the first time, and no one will know it’s out of character.

On my first night in Berlin, I arrived with a guitar and a suitcase full of recording equipment and books on songwriting. A friend had to pick me up from the station because I could barely lift the thing, and one of the wheels broke on the way to the U-Bahn. My backpack got stolen from under my seat in a bar that same night, with my passport and laptop in it (partly my fault for bringing it with me in the first place). And then I realised that I had just moved to a city where I only know one person, and I cursed myself for coming.

But now, I’ve written a song about how my backpack got stolen, and it sounds like regret but also like hope, and a little bit like Berlin.

Corona Depression and Lack of Motivation 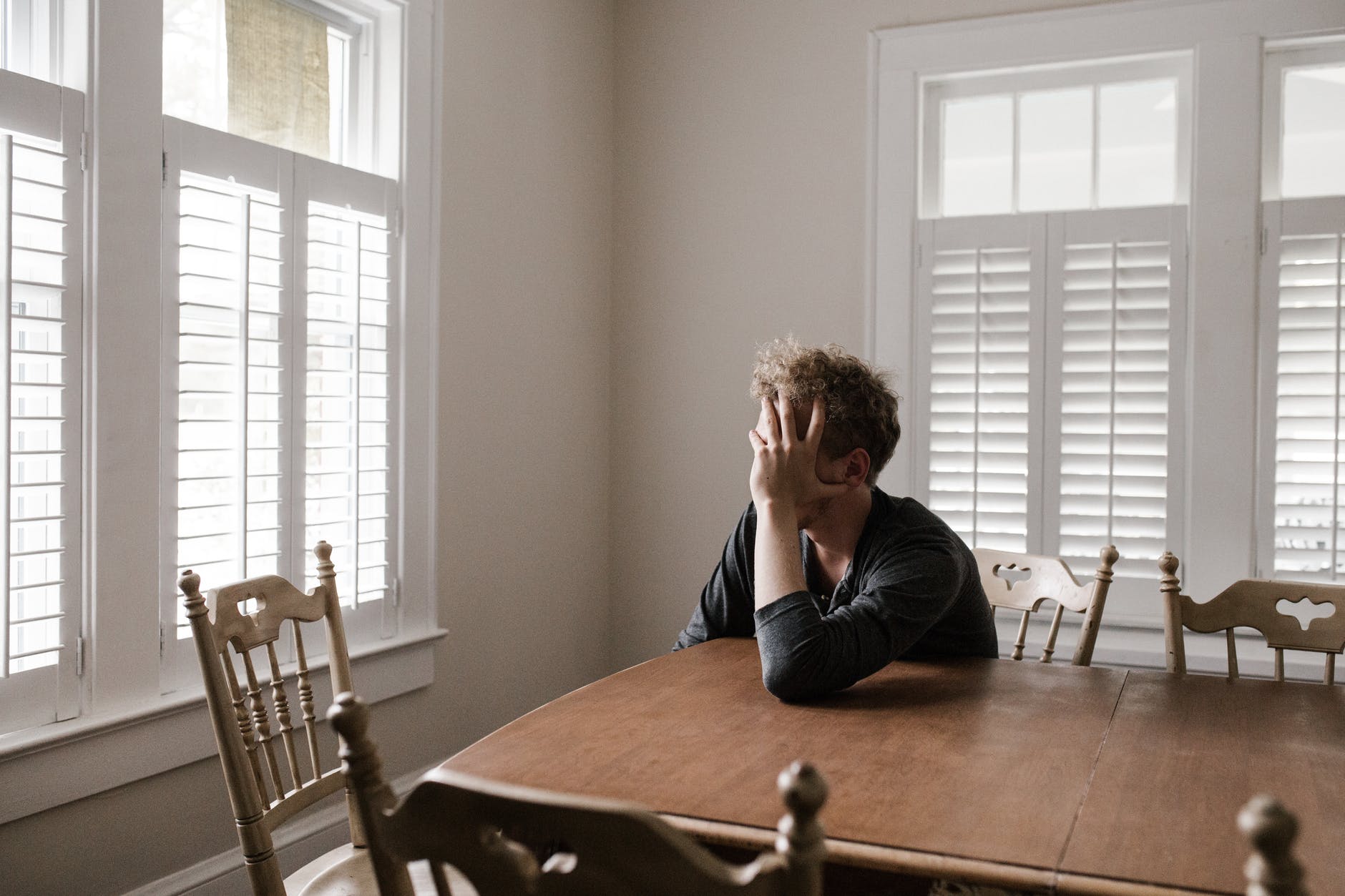 What Kind of Person Does It Take? 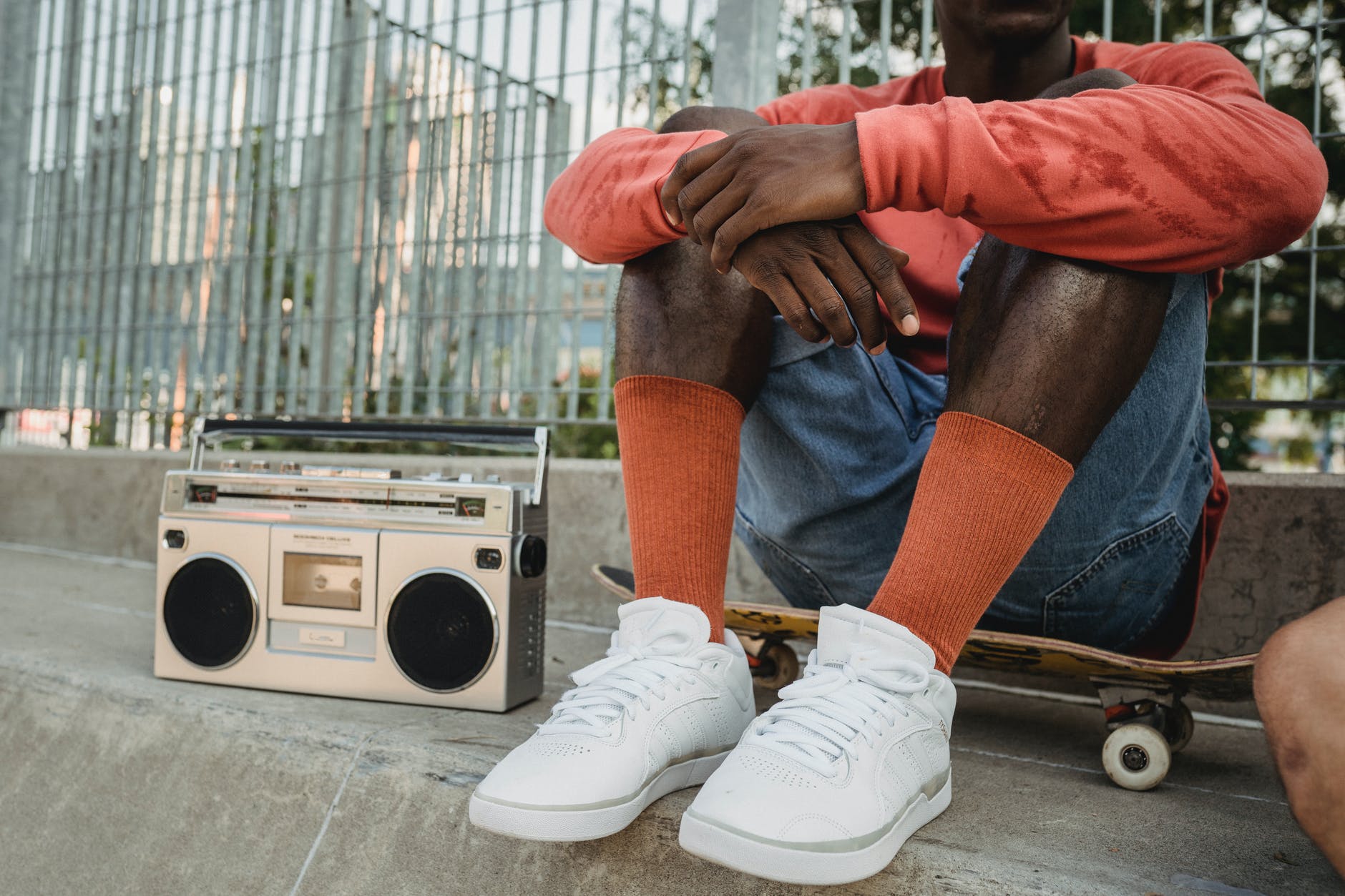